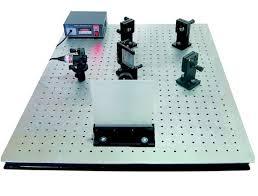 Description :The sagnac effect  manifests itself in an experiments setup called ring interferometer . A beam of light splits and the two beams are made to follow a trajectory in opposite directions. To act as ring, the trajectory must enclose an area. On return to the point entry, the light is allowed exit to the apparatus in such a way that an interference pattern is obtained. The arrangement for Sagnac interferometer is as shown in the figure.

Sagnac interferometer employs modular in design and  construction. Mirrors beam splitters and lasers  along with mechanical mountings are supplied as individual modules which can be assembled on honeycomb breadboard.

The device consists of 800 mm x 600 mm honeycomb breadboard with a rigid and vibration resistant base for assembling the interferometer, Mirrors and beam splitters. Laser head is also held in a kinematic mount for fine tuning the direction of the laser beam.

Students gain  hands on experience in optical instruments assembly by setting up the interferometer.

Sagnac effect is employed in current technology. One of the use is in inertial guidance system. Ring interferometers are extremely sensitive to rotations. In the sagnac configuration, the position of the interference fringes is dependent on angular velocity of the setup. This dependence is caused by the rotation, effectively shortening the path length of one beam, while lengthening the others. 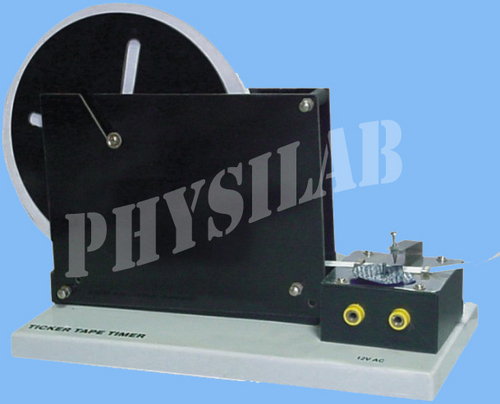 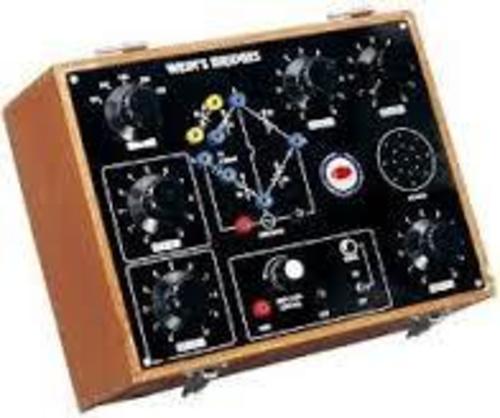 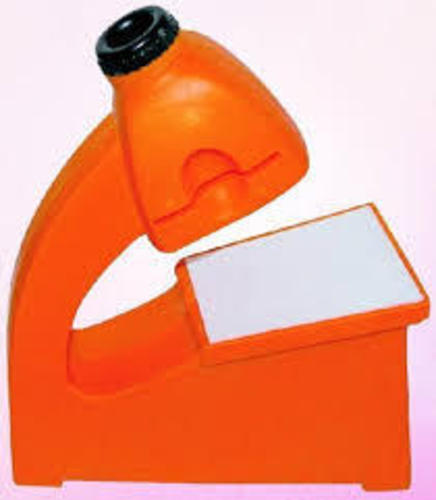